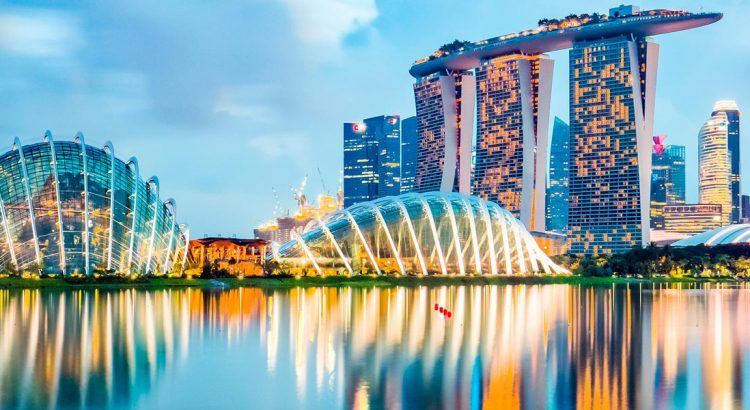 The 3 mini-cruises departing from Shanghai of MSC Splendida (the ship of MSC Cruises currently in China) are been cancelled and will be repositioned in Singapore, the port from which it will sail on February 14 for the suggestive 27-night Grand Voyage to Dubai.

Given the health situation of China, affected by the coronavirus, the company has changed the itinerary and is keen to reiterate that no cases of contagion have been recorded either among the passengers or among the crew aboard MSC Splendida.

“The decision to move the ship’s departure from Shanghai to Singapore was made in the interest of our passengers and crew, to safeguard their safety and well-being, and in the same way we decided to cancel our next three cruises of the ship in China – said Gianni Onorato, CEO of MSC Cruises – Many major airlines have cancelled or reduced the frequency of flights to China and the Grand Voyage, maritime tradition that involves moving a ship from one side to another in the world for a new cruise season, has been entirely booked by guests arriving from abroad to live the experience of a unique itinerary”.

The CEO also explained why the change of itinerary: “In light of the fact that Singapore has become a new port of embarkation, we had to cancel the stopovers in Naha, Japan and Hong Kong. This change has, however, allowed the Grand Voyage itinerary to be enriched with four new ports: Langkawi, Penang and Kuala Lumpur in Malaysia, in addition to Ho Chi Minh City in Vietnam to create a new and memorable cruise, one of a kind”.

Grand Voyage passengers who have booked a cruise and a flight through MSC Cruises will be automatically placed on a flight to Singapore. Those who have not booked a plane ticket to Asia via the shipping company will have to contact their airline or travel agent.

MSC Splendida will arrive in Singapore on Thursday 13 February and guests will be able to board the ship starting at 6 pm (local time) and will leave for the Grand Voyage on Friday 14 February at 11 pm (local time). The excursions to Naha, Japan and Hong Kong – the three cancelled stages of the itinerary – which have been paid in advance will be refunded to the customer’s ship’s onboard account.