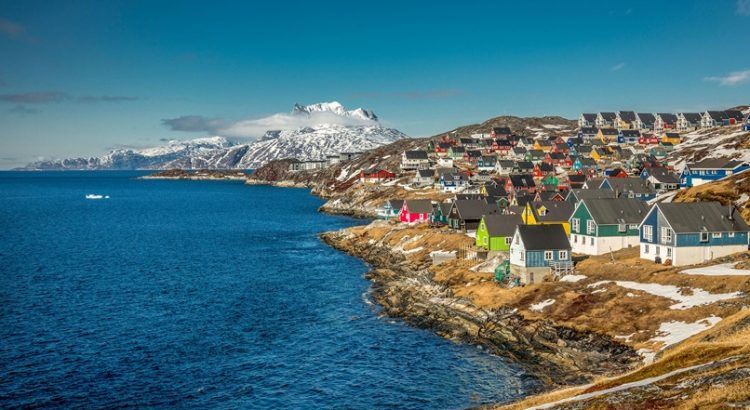 Just as the cruise sector continues to show an increase in the number of passengers handled, an increase in the destinations and proposed itineraries is also evident. Evidence dictated by the request of cruise passengers for new destinations and by the search of the companies for original and alternative routes destined also for the large share of repeaters who want new journeys.

In the past few days, MSC Orchestra became the first ship of MSC Cruises to have a stopover in Greenland. Therefore, MSC Cruises has added a new destination to its global expansion plan.

The ship crossed the iconic Prince Christian Sund, the 100-kilometer long strait located at the southern tip of Greenland, which separates the mainland from a group of small islands to the south where Capo Farvel is. The promenade is located in the extreme south of the Coast of King Frederick VI and connects the Atlantic Ocean to the east and the Sea of Labrador to the west and is part of the county of West Greenland.

After crossing the strait, MSC Orchestra landed for the first time in Nuuk, the capital of Greenland and the largest city in the area. Nuuk is also the northernmost capital of the world by latitude. It is a small town on the southwestern coast of the country. It has an extensive fjord system and is famous for waterfalls, humpback whales and icebergs. On the coastal side the colorful houses framed by the Sermitsiaq mountain in the background are famous and characteristic.

The MSC`s itinerary that touched Greenland for the first time began on August 10th with the 22-day cruise from Hamburg and still in programme. MSC Orchestra, after Nuuk, continued to travel north and reached Ilulissat. Then it headed south again making a stop in Qaqortoq on August 23rd and then in Reykjavik, Iceland, on August 27th. The cruise will end in Hamburg on August 31st.