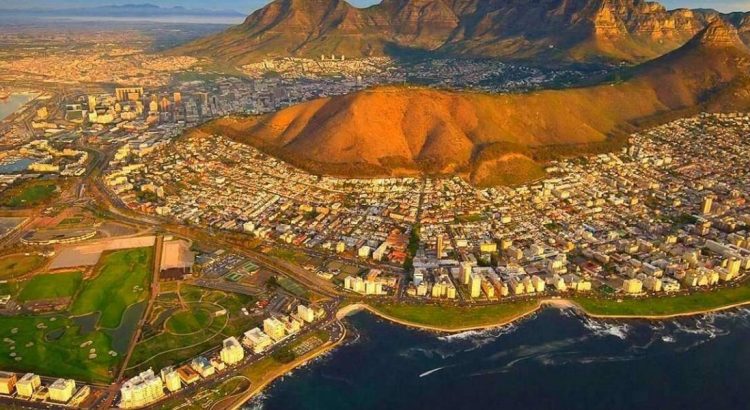 For the season 2020/2021 two MSC Cruises ships will be sailing along the coasts of South Africa. For the first time, the company will place two ships in different classes in the country, which are MSC Opera (Lirica Class) and MSC Musica (Musica Class).

“The presence for the first time of two classes of ships in South Africa will allow us to fully satisfy the growing demand registered in recent years. This choice is a further sign of the company’s commitment to development in this land interwoven with history, multi-ethnic and full of charm,” commented Leonardo Massa, country manager of MSC Cruises.

From December, 2020 Cape Town will be the home port of MSC Opera, while MSC Musica will start from Durban. The two ships were completely renovated in 2014 thanks to the Renaissance program of MSC Cruises and during the next season they will offer over 60 cruises alternating different itineraries.

On board the two ships, it will be possible to reach and visit enchanting destinations such as Pomene Bay in Mozambique, where you can enjoy a marine safari experience, which is completed with a stop at the MSC Pomene Safari Beach Club, an exclusive beach for the guests of the company; and again Portuguese Island, a small uninhabited island located between the African coast and the Indian Ocean near Maputo, the capital of Mozambique; and finally Port Elizabeth, in South Africa.

Before being positioned in South Africa, the two ships will embark on a Grand Voyage to southern Africa, both departing from Venice. Music will start on 25 October 2020, while Opera will start on 8 November 2020 to reach Durban and Cape Town respectively. The main stops of the two Grand Voyage routes include the famous transit through the Suez Canal, the city of Aqaba in Jordan, Port Louis, the capital of Mauritius known for its white sand beaches surrounded by rainforests and La Possession, on the nearby island of Réunion. The ships will arrive on the South African coasts respectively on December 5, 2020 in Cape Town and November 20, 2020 in Durban.

Guests who want to explore South Africa on a cruise already during the 2019/2020 season can instead book their trip onboard MSC Orchestra . The ship will make its first route in November with cruises of 3, 4, 5 and 11 nights from Durban and will remain along the South African coast until April 2020.