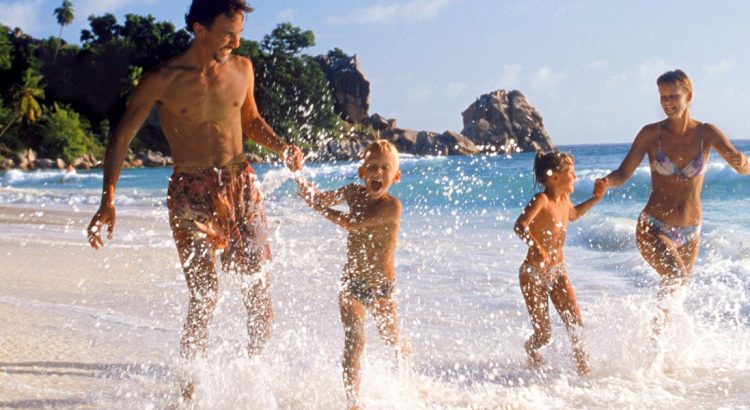 With the new arrival of MSC Grandiosa in November 2019, MSC Cruises announced the new entertainment program for children and teenagers on this new flagship.

Every year, the company welcomes over 350,000 children on board ships, with an entertainment program full of activities scheduled for hundreds of hours each week. There are 700 square meters of spaces dedicated to children of all ages, as well as water parks, high-tech virtual game rooms and many other dedicated events.

Besides the existed activities, there will be three new ones available on MSC Grandiosa: MSC Dance Crew, The Drone Academy and Spy Mission; moreover, a new web series for teenagers is coming.

MSC Dance Crew is a format developed in collaboration with Freemantle (like Idols, XFactor and Got Talent): it is a competition with teams of boys between 12-17 years to win the title of dance crew of the year.

In collaboration with London’s immersive agency The Department, which specializes in creating theatrical and technological productions, MSC Cruises is then working to present The Drone Academy: a relay race of high-tech, high-energy light drones that comes to life in night thanks to the fluorescent effects. The boys will learn to pilot the drones, and then compete in teams running along the 390 square meters of the arena and moving among 15 obstacles placed on the field in the shortest possible time.

Furthermore, with Spy Mission, on MSC Grandiosa there is space for younger guests, for a spying experience in roaming: by reducing the barriers between reality and fiction, guests are guided through a series of different sets placed at different points of the ship to discover unique stories, follow the clues and solve the mystery.

At the beginning of 2020 there will also be the new web series for kids “Cabina 12006“, after the good performance of the children’s series “Kelly & Kloe Onboard”. The series will follow the adventures of the teenager Markus as he embarks on his first cruise.

Cabina 12006 on MSC Bellissima is full of unanswered questions and many surprises, and it’s up to Markus and his friend Lucas to solve the mystery with the help of virtual personal cruise assistant Zoe. At the same time, two young boys who dream of a career aboard a cruise ship embark for an internship and unwittingly intertwine with the plot of the series, thanks to a love story. The series was written and shot in collaboration with Viacom, the media group of the Nickelodeon children’s channel. Participants include Luciano Spinelli, Max & Harvey, Matteo Markus Bok, Sespo, Valerio Mazzei, Rosalba and, for the first time in the role of comedians, the boys of UNICEF Ambassador Group Kids United.