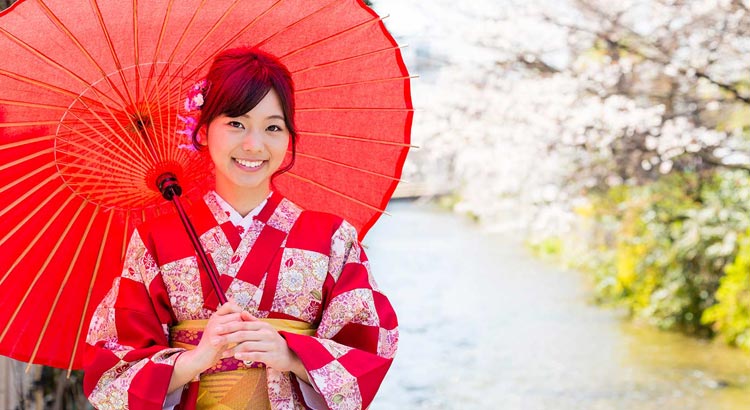 China is becoming more and more central in the development strategies of shipping companies and will be the latest generation of ships to sail for Asia.

Built on the Atlantic Ocean in Saint Nazaire, and launched in March 2019 in Southampton, UK, after a year in the western Mediterranean, in 2020 MSC Bellissima – the current MSC Cruises flagship – will sail to China.

The latest arrival in MSC will leave Dubai on March 21st next year to go first in Japan, where it will arrive on April 19th Yokohama’s port.

At the beginning of September, Piefrancesco Vago the executive chairman of MSC went to China to meet the leaders of the China Merchants Group, with whom he discussed the development of the cruise business. After the meeting, the announcement of the flagship’s arrival on the next June.

MSC Bellissima will be the largest cruise ship in China, having a gross tonnage of 171,598 tons, it is 316 meters long and can accommodate up to 5,686 passengers.

MSC Bellissima will reach Shanghai on June 15th for the first time, and from there will carry out cruises from 4 up to 7 nights. Departures from Shanghai are scheduled until the end of August. In autumn/winter the ship will sail from Tianjin, Qingdao, Tokyo, Yokohama, Shenzhen/Shekou.

35 cruises are planned in Asia in 2020, which will include China, Japan, Vietnam, South Korea and the Philippines.

On June 17th in Shanghai, there will be the Chinese inauguration of MSC Bellissima.

“We are waiting to bring our products to Chinese consumers – said the vice president of global sales of MSC Cruises, Achille Staiano – The arrival of MSC Bellissima testifies to our long-term commitment to China and the Chinese cruise industry”. According to Huang Ruiling, president of MSC Cruises China, the expansion of the Chinese cruise tourism market still has great growth margins.

After having spent 2020 in Asia, in 2021 the ship could return to England to propose new cruise itineraries in northern Europe.