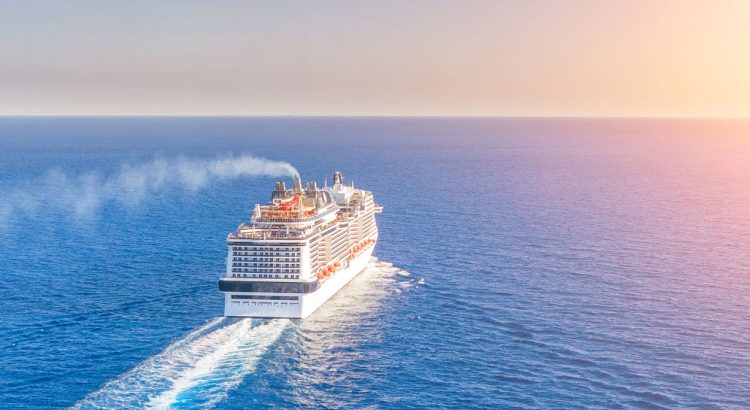 The world of cruises keeps to grow and in 2020 promises new records. In Cagliari, during the 9th edition of the Italian Cruise Day, the annual reference forum in Italy for the cruise sector conceived and organized by Risposte Turismo, the forecast of a new historical record for cruise traffic in national ports was announced for the 2020 year: 13.07 million passengers handled (including boarding, landings and transits), meaning a 6.2% plus on the already positive estimates of the end of 2019.

The data were presented by the president of Risposte Turismo Francesco di Cesare, and are contained in the new Italian Cruise Watch, the research report that analyzes traffic data, market trends and other information relevant to the cruise industry.

The figure is the result of the projection carried out on the forecasts of 39 Italian cruise ports (representing 99% of national passenger traffic and 97% of ship calls on the Italian total), and takes into account the factors capable of affecting traffic estimates in the medium term including the possible changes in the positioning of the ships during the season, the weather and sea conditions and the average expected occupation of the ships.

Regarding the individual ports, Civitavecchia will consolidate the leadership with 2.69 million passengers handled (0.5% plus on the 2019 closing estimates), and for the first time in its history with over a million tourists embarking or disembarking (it is the 2nd Italian homeport after Venice). Behind it, there is still the confirmation of Venice, with 1.52 million passengers handled (1.6% minus on the estimates of closing 2019), a stable datum in recent years, waiting for the issue of ships in the lagoon to be resolved.

In third place is Naples for which 3.7% plus is expected, which would be the new absolute record of cruise passengers, thanks to a further 20 ship and growth in transits as well as in embarkation/disembarkation.

At the foot of the podium, Genoa: 1.38 million expected passengers (+2.2%), a further slight increase after the 33.5% plus that is being recorded this season, which also sees it as a protagonist in the winter months.

Livorno (923 thousand passengers handled, + 10.1%), growing in double figures thanks to a time schedule distributed over the whole year, with May and October which will count the largest number of arrives (57 and 60).

“The trend of sustained growth in the three-year period 2018-2020 has allowed and will allow us to reach the target of the 12 and then of the 13 million first – said Cesare – Important milestones, made possible by the choices of routes as well as by the efforts made from ports, terminal management companies and many other operators who complete the necessary production chain. However, it is now a question of managing these numbers and those to come. The new management style will be directed forward environmental and social sustainability, in order to promote a more qualified economic impact in each local market and, finally, make a closer reading about what it means for the Country cruises market.