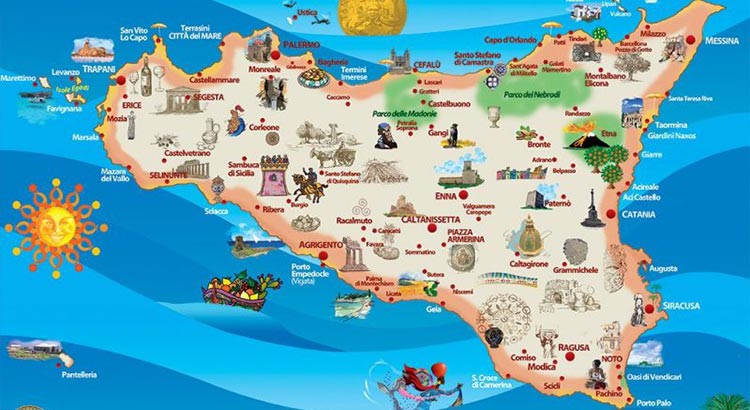 It’s quite common for cruise companies to team up in the development of the sector. And that’s what’s happening in Sicily between Costa Cruises and MSC Cruises to increase the tourism offer. The two shipping companies have in fact submitted a joint request to the Port System Authority of the western Sicilian sea, which has just been approved.

The object of the request is the concession of the areas and services for cruise passengers in transit from the ports of Palermo, Trapani, Termini Imerese and Porto Empedocle. The deadline for raising comments expired in October and the procedure has now ended with the granting, by the Authority, to the two companies of the cruise terminal management in the ports of competence.

The agreement between the two cruise giants will lead to the establishment of a project company, with 50% shareholdings. The concession will be managed in the form of a joint-stock company (S.p.a.) or limited liability (S.r.l.).

Sicily has further great tourist potential and this alliance was born from a conviction shared by the two companies that “the western area of Sicily has wide margins of tourism development for the cruise sector”.

MSC Cruises and Costa Cruises intend to increase the number of approaches, “so that, in the medium term, the number of cruise passengers landed, boarded and in transit can be doubled”.

In the request presented to the Port Authority the companies had indicated that the development program requires the “integrated management of the western ports of the Region to implement a system in the tourist offer” and that it is “essential, in order to carry out the project, the achievement unitary of the areas and assets of western ports, with the coordinated management of the terminal service ”.