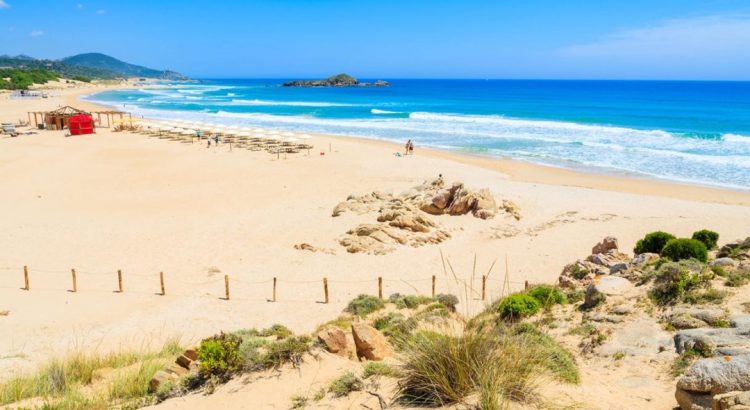 Sardinia continues to bet on the cruise sector, to have an increasingly important role in the western Mediterranean in this sector.

The Region is carrying out the challenge of the multiple stops, which means the possibility of cruise itineraries that include mooring of the same ship in different ports of the island. To be able to reach, for example, during the same trip onboard the ship, both the port of Cagliari and Olbia, having the opportunity to discover through the excursions, two destinations very distant from each other by land but both of great charm.

The idea is to involve destinations such as Cagliari, Olbia, Porto Torres and Golfo Aranci, and to add more, such as Oristano.

The aim of the island had already been anticipated by the Port System Authority (AdSP) of the Sardinian Sea, which returned to speak in-depth about the project at Seatrade Europe 2019 in Hamburg.

It was an occasion for the Port Authority to explained to the shipping companies the proposal of an integrated port system. The idea that has aroused interest, especially from the luxury field.

“The idea of planning a tour around the island proves growing interesting, especially for the luxury companies – explained Massimo Deiana, president of the AdSP of the Sea of Sardinia – It is a niche market, currently growing, looking for exclusive customers. It is a strategy that allows us to keep up with the fluctuation of the cruise industry, which subjects ships to constant rotation, making one port’s exit from the circuit and another’s entry easy and unpredictable “.

Meanwhile, there has already been some news on the subject. The port of Oristano, for example, has moved from a single stop in 2018 to nine in 2019. And this growth has also involved another port, Porto Torres.