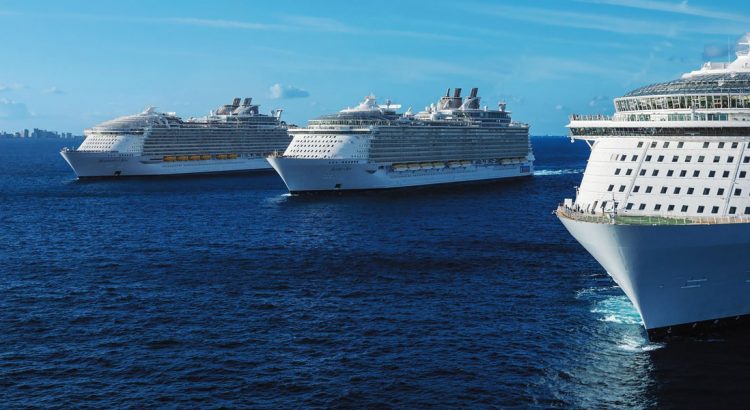 A new important recognition for Taoticket has been coming from Royal Caribbean. The online cruise agency has been awarded by the cruise line for the great support and the results of the sales in 2018 and the first part of 2019 (specifically January).

Every year Royal Caribbean identifies and rewards travel agencies and partners who have achieved the best results in terms of performance with important awards which Taoticket already received for many years. At the end of each year, the company summarizes and observes the agencies in order to cooperate with them during the next year.

“Our Travel Agent Awards reward a small range of online and street agencies – explains Barbara Ughetto C. – They are the ones who support us, who are committed to promotion, who share our sales philosophy and have faith in our products”.

Great satisfaction also comes from Nicola Lorusso: “It is not our first time to be rewarded by the company – he says – and we are still very proud that our work has been recognized and highlighted by this important award”.

Among the news of Royal Caribbean Cruise, which testifies to the group’s expansion plans, is the recent announcement of the sixth Oasis class ship that will be built in the French shipyards of Saint Nazaire Chantiers de l’Atlantique and delivered in autumn 2023 .