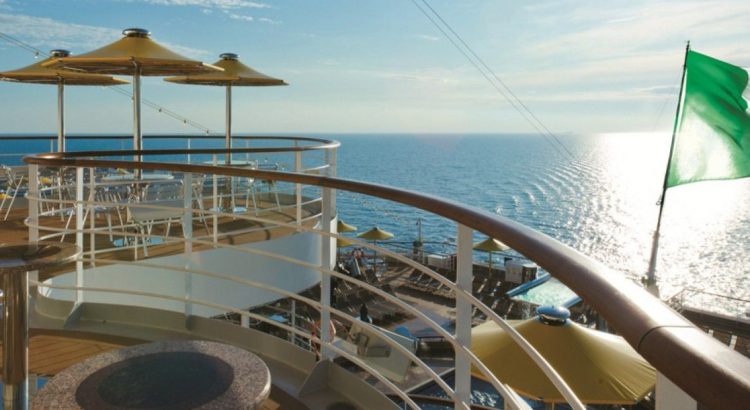 A new record shall be broken in Italian cruise industry. The Report on Risposte Turismo-Speciale Crociere forecasts 11.8 million passengers in Italy for 2019, which means an increase of around 7% compared to 2018, which had already demonstrated large numbers. At a global level, as already announced by the CLIA projections, it is expected to exceed 30 million people, thanks also to the growth in the supply of ships and beds.

The current year promises to be the brightest so far in the industry. The report analyses the ports in Italy including some popular ports with explicit data such as Civitavecchia (2.5 million), Venice (1.5 million), Genoa (1.35 million), Naples (1.2 million) and Livorno (830 thousand) and the other ports with a significant growth such as La Spezia (45%), Messina ( 20%) and Catania (67%).

“Italy regains momentum in the international cruise geography by driving the entire Mediterranean,” says Francesco di Cesare, president of Tourism Replies, “The performances that many national airports to be scored are the result of decidedly grown management skills, of a more careful dialogue with the cruise companies and consequent targeted investments. In this case, the tourist service would remain always at the highest level with space to improve.”

According to Risposte Turismo, the key points of cruise industry are the large leading groups, construction sites, distribution areas and ports. “There is a strong index of concentration in the world market. There are few dominant companies and few construction sites to divide the orders which cause a few to collect a good part of the business – concludes Di Cesare – These high concentration rates should not be considered as negatives, indeed, those operators drive the growth of the entire business to the advantage of many.” Analyzing the Mediterranean ports, Barcelona remains in first place, which in 2018 reached 3 million passengers handled for the first time and Palma de Mallorca and Marseille are also growing. In the top 20 there are eight Italian ports.