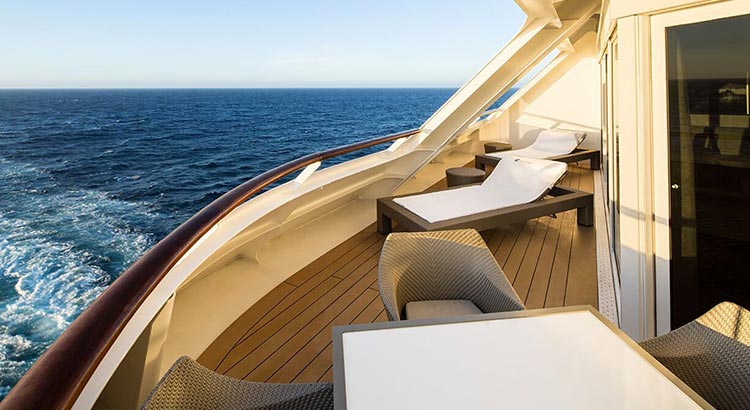 CLIA, the international cruise industry trade association, has announced the second Cruise360 event in Europe which is the international training meeting dedicated to European travel agents. The meeting will be scheduled in Malta from October 28 to 30 this year. The first Cruise360 was held in Copenhagen in September, 2017, with the participation of around 200 selected European travel agencies.

The event offers ways and useful information to the agencies to help them sell cruises in the best possible way to an increasingly demanding and informed customer. The three-day program includes ship visits, netmeetings, B2B seminars and other workshops.

Due to the success of the first session, CLIA Europe proposed the appointment to be held in Valletta this year. Travel agents will be able to board on Koningsdam of Holland America Line, Seven Seas Voyager of Regent Seven Seas and Celebrity Edge of Celebrity Cruises (the first unit of the Edge series launched last year and arrived in the Mediterranean a few days ago). On October 30th, the last day of Cruise 360, the agents will also be able to visit Azamara’s Pursuit ship.

“We are well aware of the importance for travel agents to visit and learn about the new ships firsthand, onboard experience and destination experience. In this way we are able to give them more methods to better sell the cruises and advise their customers,” said Andy Harmer, Director of CLIA UK & Ireland during the 2019 Cruise360 announcement in Dublin, “Malta is a big potential destination for cruises and its capital is a UNESCO World Heritage Site. The participants will not only dive into the beautiful and historic city port, but will also visit three luxury ships and listen to the advice of industry experts.”

CLIA today represents 65 shipping companies and has reached 4 thousand travel agencies in the world including 1,000 in Europe, with a record growth in France, Spain and the Netherlands.