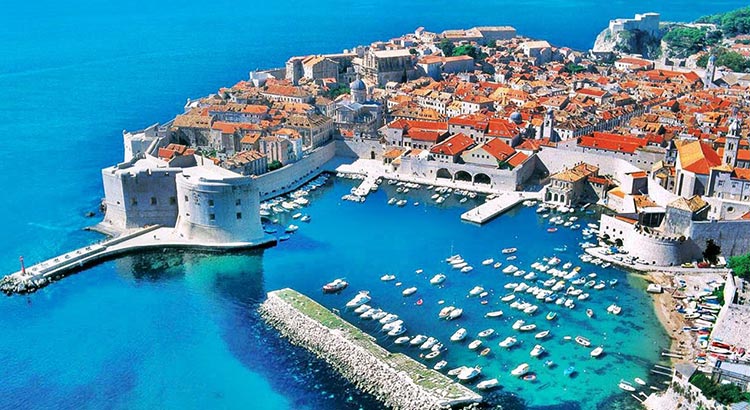 The International Cruise Industry Association (CLIA) and the city of Dubrovnik have signed a memorandum of understanding on responsible tourism management, aimed at preserving and protecting the city’s cultural heritage by making Dubrovnik a model of sustainable tourism in the Adriatic region and beyond only.

Among the points of the memorandum, it is also including the management of cruise ships that dock in the port of the Croatian city.

Actions to be taken immediately include:

The agreement was signed by Kelly Craighead, President and CEO of CLIA, and Mato Franković, mayor of Dubrovnik, which focuses on the investments, the collaboration between all stakeholders and best practices for long-term management of tourist destinations for the benefit of both the residents and the visitors.

The city and CLIA are also considering the possibility to create a Dubrovnik World Heritage Visitor Center and an intermodal transport center in the port of Gruž, precisely for those arriving on cruise ships.

“The agreement confirms the work we have already done with mayor Franković and formalizes the constant commitment of the cruise sector to the city of Dubrovnik and its inhabitants,” said Craighead, “Today’s signature of the MOU (Memorandum of understanding) is an important step for the development of innovative practices in sustainable tourism management. We look forward to sharing action plans and related progress by working with the city and other tourism partners to support responsible tourism in Dubrovnik.”

Mayor Mato Franković also commented on the initiative: “In the last two years, we have developed an open and reliable relationship with CLIA and its members,” he declared, “This commitment is only the beginning of a common systemic, integrated and participatory approach that will address some of the most important local and global tourism issues. Dubrovnik is our first and foremost home; we want to welcome guests and share our wonderful city in order to protect and preserve it. We hope that this pioneering cooperation agreement can also be replicated in other destinations.”