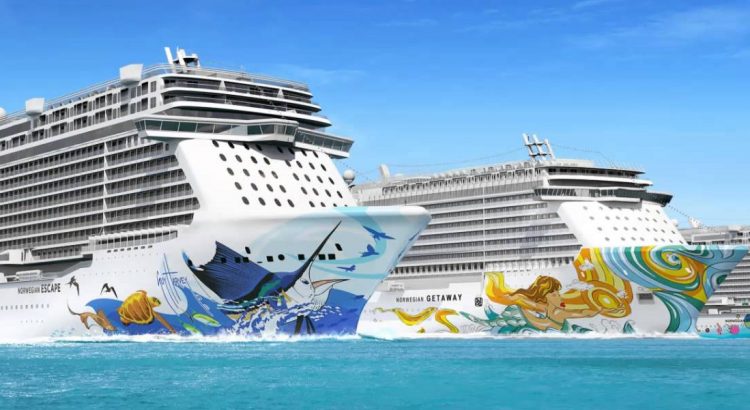 Norwegian Cruise Line (NCL) has received an important new award. As an innovator in the cruise sector, this company was recently awarded as the “Leading Cruise Company in Europe” at the World Travel Awards for the 12th consecutive year.

“It is an honor to receive this further recognition for our continued commitment to the European continent and to hold the title of “Leading Cruise Company in Europe” for the 12th year in a row,” commented by Norwegian Cruise Line Europe Managing Director Kevin Bubolz, “We focused on maintaining a strong presence throughout the year and, for the first time in the history of our company, we have the largest fleet of ships in Europe with direct routes to some of the most beautiful destinations on the continent.”

With its current fleet of six ships in Europe – Norwegian Epic, Norwegian Jade, Norwegian Star, Norwegian Spirit, the renewed Norwegian Gateaway and, for the first time, the Norwegian Pearl – the company offers cruise passengers numerous routes to many different destinations, including the Mediterranean, the Greek islands, France, Spain and the Italian coasts, as well as the Baltic sea routes with departures from various ports to the entire continent.

In the summer of 2020, Norwegian Escape, which will be the first Breakaway Plus Class ship, is considered as the most innovative and successful ship of the company, will debut in Europe with 4, 12 and 14-day cruises, and departures planned from Southampton (England), Civitavecchia (Italy) and Copenhagen (Denmark). The company promises to offer its guests with new exciting experiences, both on board and on land.