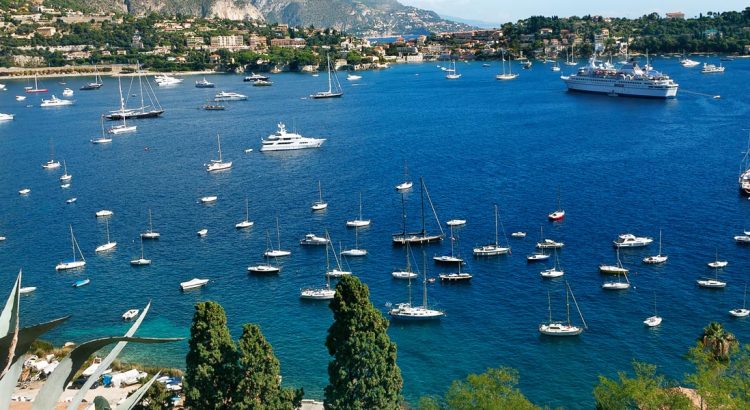 Cannes turns green to reduce pollution. The locality of the Côte d’Azur, which is the fourth French cruise port after Marseille, Ajaccio and Le Havre, has established through a charter that from 2020 will impose on the large ships the limit of sulfur content in marine fuels of 0.1%.

The document is based on four criteria: reduction of atmospheric emissions, reduction of pollution in the sea, protection of biodiversity and adoption of a global environmental approach.

This is a stricter parameter than is required by French law. Mayor David Lisnard and the Chambre de Commerce et d’Industrie Nice-Côte d’Azur immediately signed an agreement with the Norwegian Cruise Line Holdings group which represents about 40% of the traffic of the port of Cannes.

The Group that manages Norwegian Cruise Line, Oceania Cruises and Regent Seven Seas Cruises thus becomes the first shipping company to sign the charter for cruise ships, which aims to promote environmental sustainability operations in the port of Cannes.

The statute has been in force since July 25, 2019. The port of Cannes will grant all ships of the NCL company that call a discount on the port tax of 0.20 euros for each passenger.

“We are honored to be the first and only shipping company to join this initiative developed by the City of Cannes and the Cci Nice Côte d’Azur,” said James S. Mitchell, Marine Hsem vice president (Health, Safety, Environment and Medical) of Norwegian Cruise Line Holdings, “We also thank Intercruises Shoreside & Port Services for facilitating this agreement. Marine and coastal conservation is a fundamental part of our company’s environmental program and we work closely with ports and destinations to ensure we comply with local regulations and guidelines and thus help protect the environment.”

“It is an initiative aimed at both promoting sustainable cruise operations and encouraging those companies that already do a lot to preserve the quality of the air, the sea and the seabed in the bay of Cannes,” said Cannes Mayor David Lisnard, “We are really pleased to welcome Norwegian Cruise Line, a loyal and long-standing partner of the port of Cannes, as the first shipping company to adhere to the statute.”